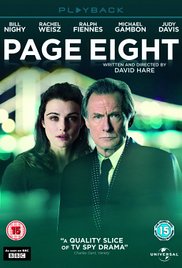 First installment of the Worricker trilogy, where seasoned MI-5 Johnny Worricker uncovers a deep state secret, that sets in motion a unexpected chain of events.