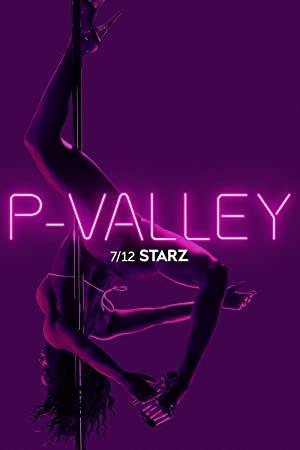 Follows the lives of strip club dancers working down in the Dirty Delta.