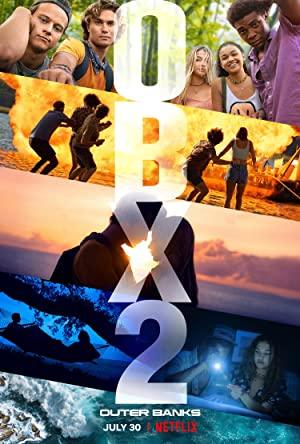 A group of teenagers from the wrong side of the tracks stumble upon a treasure map that unearths a long buried secret.

These fantasy shows feature treasure maps, priceless relics, hidden treasure, and flat out adventure in the spirit of Indiana Jones--spoiler alert a few of these are pretty cheesy.