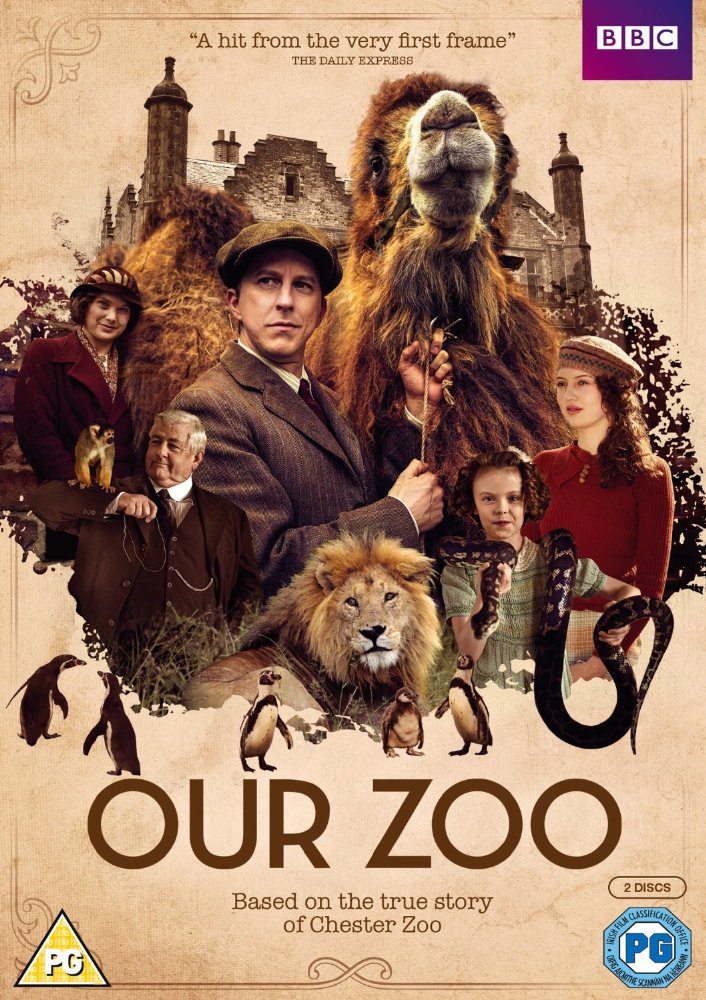 A drama series about the family who founded Chester Zoo in the 1930s.

Long before venture capitalists, incubators, and Shark Tank, there were visionary women and men who overcame setbacks and crises to build their businesses--none of them had an app, though.