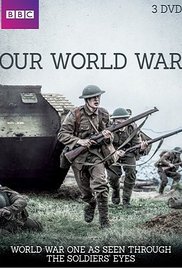 During World War I, British troops face the horrors of the Battle of Mons in 1914, internal strife in 1916 and innovative tank warfare in 1918.

These dramas and documentaries tell the story of the "other" Great War from the perspective of soldiers, civilians, and leaders.