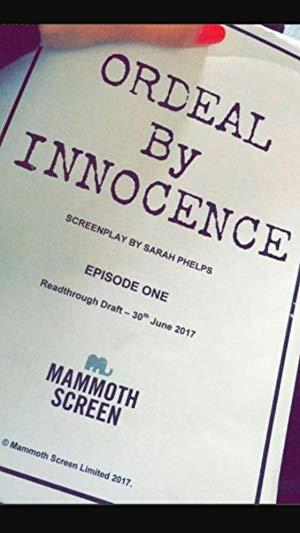 Christmas 1954. Wealthy philanthropist Rachel Argyll is murdered at her family estate Sunny Point. Her adopted son Jack Argyll is arrested for her murder. He vehemently protests his innocence. This is a VERY dark adaptation of Agatha Christie and one that purists are likely to hate.