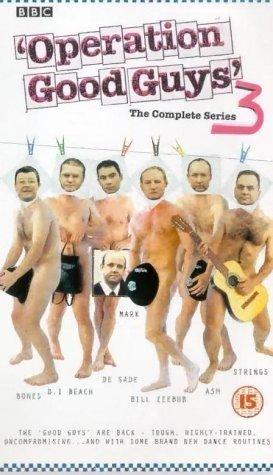 A mockumentary which looks behind the scenes of a supposedly elite police force.