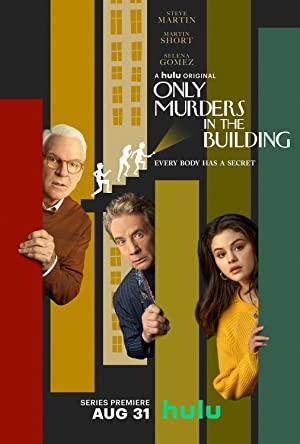 Three strangers who share an obsession with true crime suddenly find themselves caught up in one.

Selena Gomez is not only a world-renowned singer and songwriter, but also an actress and producer of Netflix series including 13 Reasons Why and Living Undocumented.