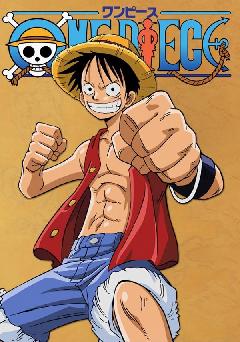 One Piece is a Japanese manga series written and illustrated by Eiichiro Oda. It has been serialized in Shueisha's Weekly Shōnen Jump magazine since July 19, 1997, with the chapters collected into 85 tankōbon volumes to date.