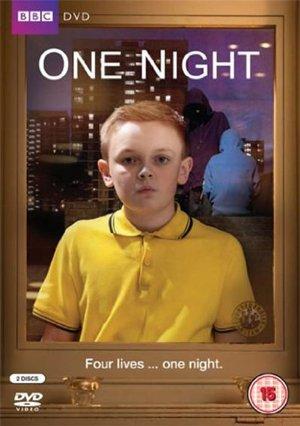 This four-part series tells the interlocking stories of a killing set on a housing estate in London.