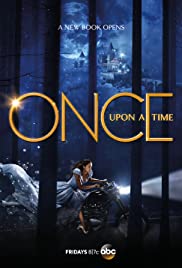 A young woman with a troubled past is drawn to a small town in Maine where fairy tales are to be believed.

Shows Like Once Upon a Time: Modern Fairy Tales

These fantasy shows, mostly aimed at teens rather than kids, retell classic fairy tales in a modern setting.