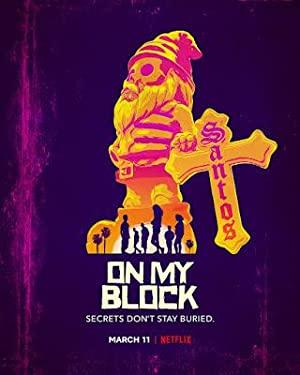 On My Block, co-created by Lauren Iungerich (creator of Awkward) and Eddie Gonzalez and Jeremy Haft (All Eyez On Me, Empire), is a coming of age comedy about four bright and street-savvy friends navigating their way through the triumph, pain and the newness of high-school set in the rough inner city.