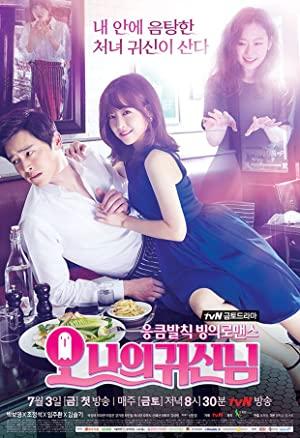 Timid Na Bong Sun gets possessed by the ghost of a confident young woman who seeks to solve her one unfinished business by hooking up with Bong Sun's boss, famous chef Kang Sun Woo.

K-Dramas in the Workplace

Korean dramas and comedies set in the workplaces, including court rooms, hospitals, start-ups, heavy on office romance among good-looking young professionals--don't miss the Good Doctor, the inspiration for the US hit series.

The stars of these series use their paranormal powers or super-heightened senses to battle evil and make the world a better place--don't miss Mystic Pop-Up Bar!