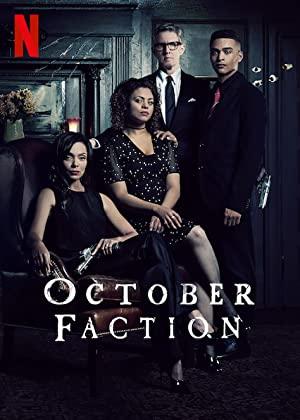 A semi-retired couple who work for a clandestine monster hunting agency discover dark family secrets and the truth about their employer after their magically inclined nigh adult kids reawaken a witch bent on revenge.