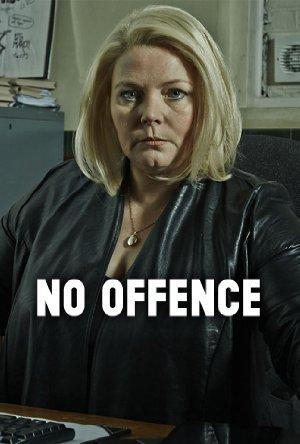 Follows a group of police officers on the front line wondering what they did to end up where they are on the ugly side of Manchester.