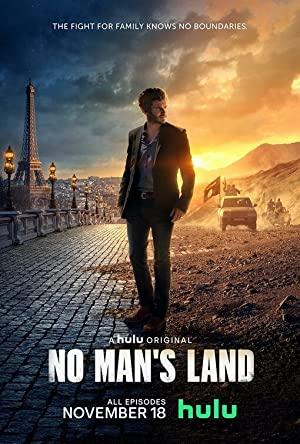 A family grieves the death of their daughter in a suicide bombing. Meanwhile, her brother suspects she is still alive after glimpsing her in a news report and sets off to find her in the Middle East.

These dramas set in the Middle East (and sometimes the Indian sub-continent) explore the complex political tensions of that region.