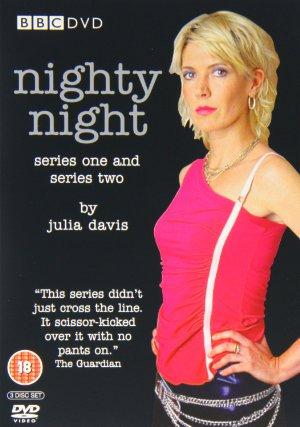 While telling her husband he's dying, Jill sets her sights on the next door neighbour, Don. And torments his wife, who suffers from MS.

Shows like Eastbound and Down: Tinkering with the Moral Compass

These sitcoms star self-absorbed characters - some recovering alcoholics, some spoilt brats, some former celebrities - who must learn what it means to become unselfish.