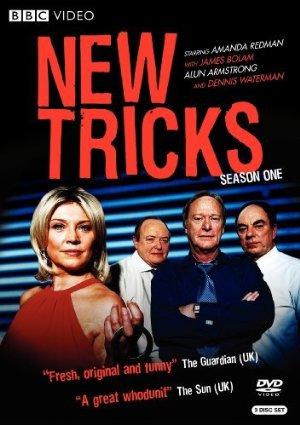 Three retired police officers are drafted in to solve cold cases, with a touch of comedy and drama

Shows like A Touch of Cloth: Goofy British Bobbies