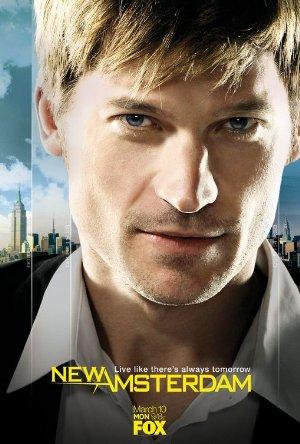 A New York homicide detective is cursed with immortality.