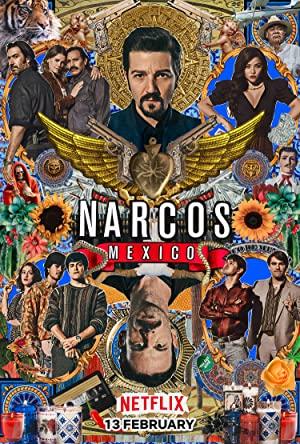 The rise of the Guadalajara Cartel as an American DEA agent learns the danger of targeting narcos in Mexico.