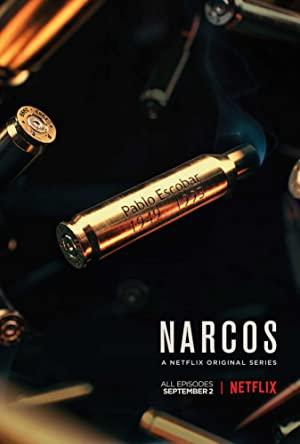 A chronicled look at the criminal exploits of Colombian drug lord Pablo Escobar.