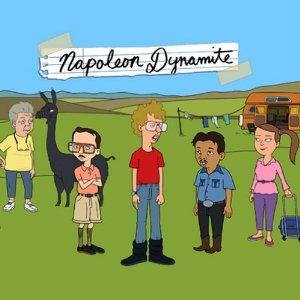 Follows the misadventures of an awkward high school teenager and his quirky friends as they struggle to navigate life in rural Idaho.