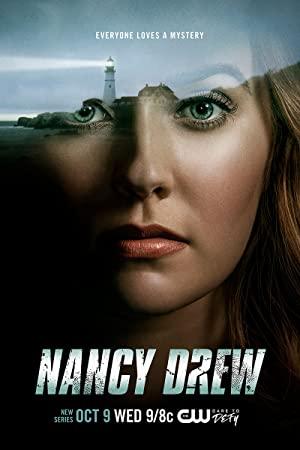 Young Nancy Drew makes plans to leave her hometown for college after high school graduation, but finds herself drawn into a supernatural murder mystery.

These shows are decidedly not remakes of the Nancy Drew mysteries, as these teens and young adult women investigate foul crimes under a heavy mist of noir.