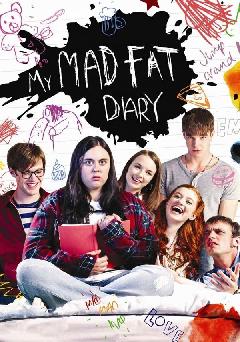 A teenager struggles with body issues and a desire to have sex.