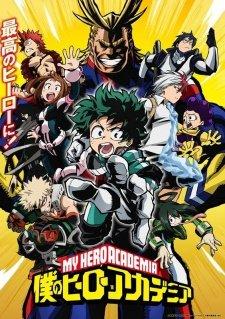 A superhero-loving boy without any powers is determined to enroll in a prestigious hero academy and learn what it really means to be a hero.