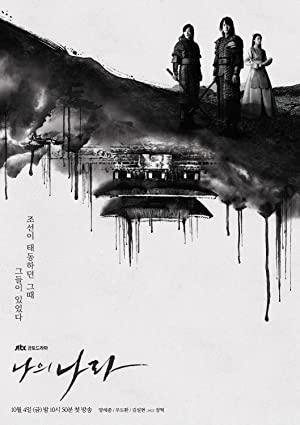 Set during the end of the Goryeo period to the early Joseon period. Two friends aim their swords against one another due to differences in opinion about "my country."