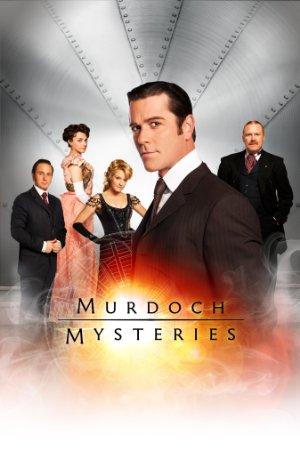 In the 1890s, William Murdoch uses radical forensic techniques for the time, including fingerprinting and trace evidence, to solve some of the city's most gruesome murders.

Hard to believe that crime would be an issue in a country with nationalized healthcare, copious ice rinks, and all the Tim Hortons coffee you can drink, and yet Canada produces a surprising number of excellent crime dramas.