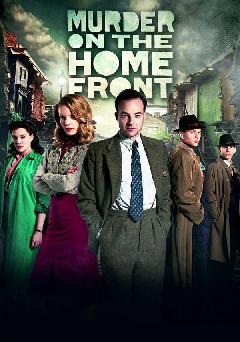 Set during the London Blitz of 1940, this is a world where people live life in the moment. It is also a world where criminals can use the blackout and devastation to hide their darkest activities.