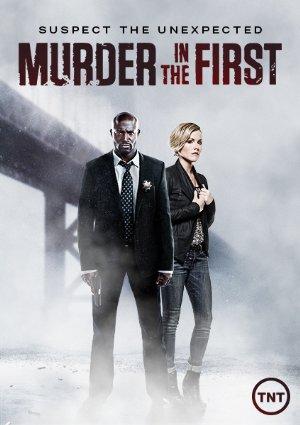 A single murder case is dissected from the committing of the crime through to the investigation, arrest and trial.