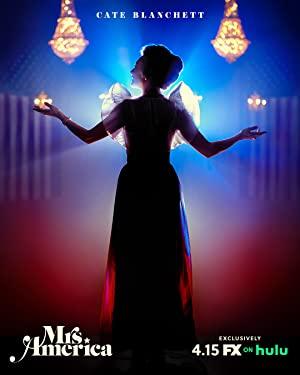 If current political drama is not enough for you, these dramatizations of political events and players should do the trick.