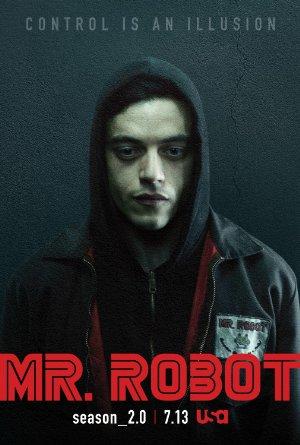 Follows Elliot, a young programmer working as a cyber-security engineer by day, and a vigilante hacker by night.