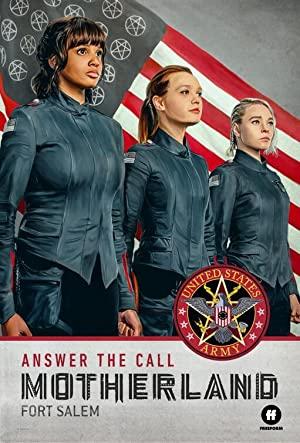 A trio of witches are trained to become powerful weapons for the American military.