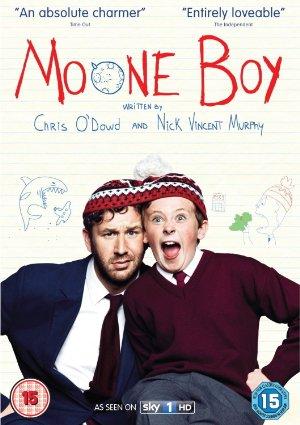 Martin Moone is a young boy who relies on the help of his imaginary friend Sean to deal with the quandaries of life in a wacky small-town Irish family circa 1990.