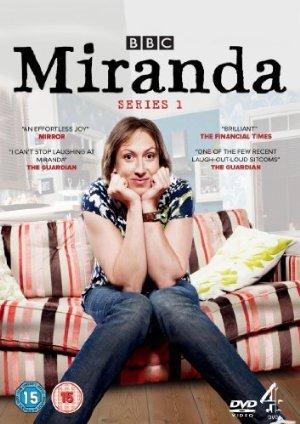 Socially inept Miranda always gets into awkward situations; working in her joke shop with best friend Stevie, being hounded by her pushy mother, and especially when she's around her crush Gary.