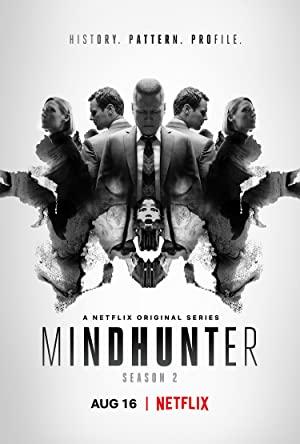 These series explore the pioneers who translated insights from the burgeoning field of psychology into profiling killers.