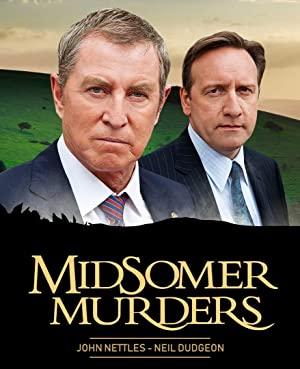 A veteran Detective Chief Inspector and his young Sergeant investigate murders around the regional community of Midsomer County.