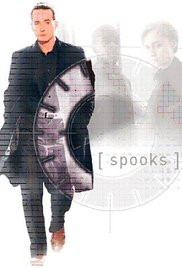 The missions of MI-5, the UK's domestic intelligence organization.