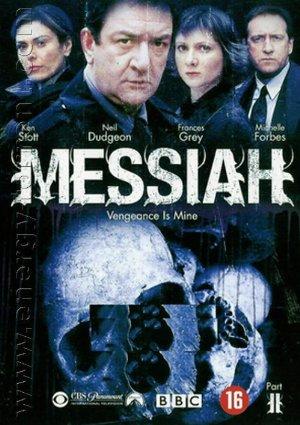 A man is buried alive, and Metcalfe must delve into a serial killer's psyche.