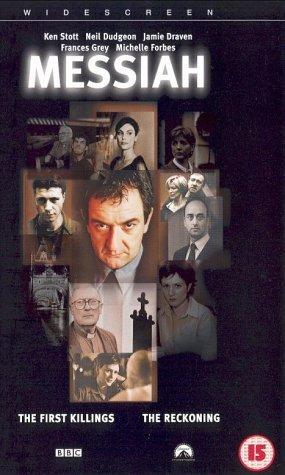 After two horribly mutilated bodies are discovered, DCI Red Metcalfe is assigned to the case and plunged head-on into a nightmare.