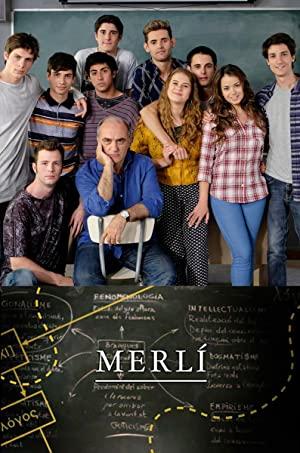 TV series about a high school philosophy teacher, Merlí, who teaches in an original way, and about the students of his class, including his own son, and the relationship, friendship, love, and problems among the students of the class.