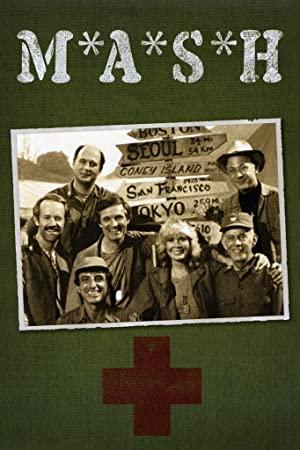 The staff of an army hospital in the Korean war find that laughter is the best way to deal with their situation.

War and comedy seem like odd bedfellows, but some classic and modern shows have found the humor (often quite dark) in combat. This list rounds up them all.

Shows like Our Girl: Saving Lives on the Front Line

Soldiers aren't the only heroes in battle--medics, doctors, and nurses risk their lives every day to save lives on the front line. These series tell the stories of military medics from the Civil War through Iraq and Afghanistan.