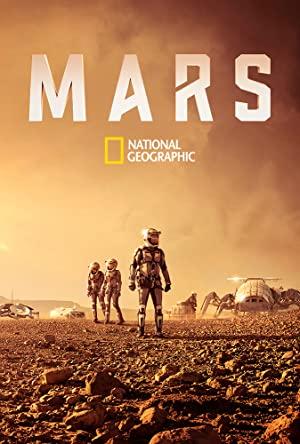 The first manned mission from Earth to Mars in 2033 attempts to colonize the red planet.

The recent dramas (and a few melodramas) focus on NASA astronaut, their interactions with fellow crew members, and the families they leave behind--spoiler alert several of these are more space soap opera than sci-fi space opera.