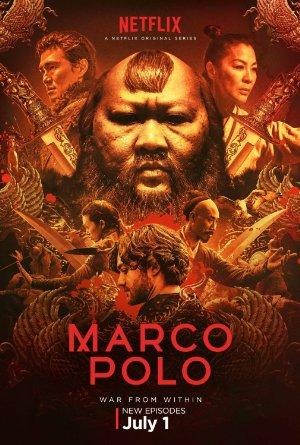 In a world replete with greed, betrayal, sexual intrigue and rivalry, "Marco Polo" is based on the famed explorer's adventures in Kublai Khan's court in 13th century Mongolia.

When it comes to producing great historical dramas, money is not everything--but it's not nothing either since armies, cavalry, and fleets do not come cheap.