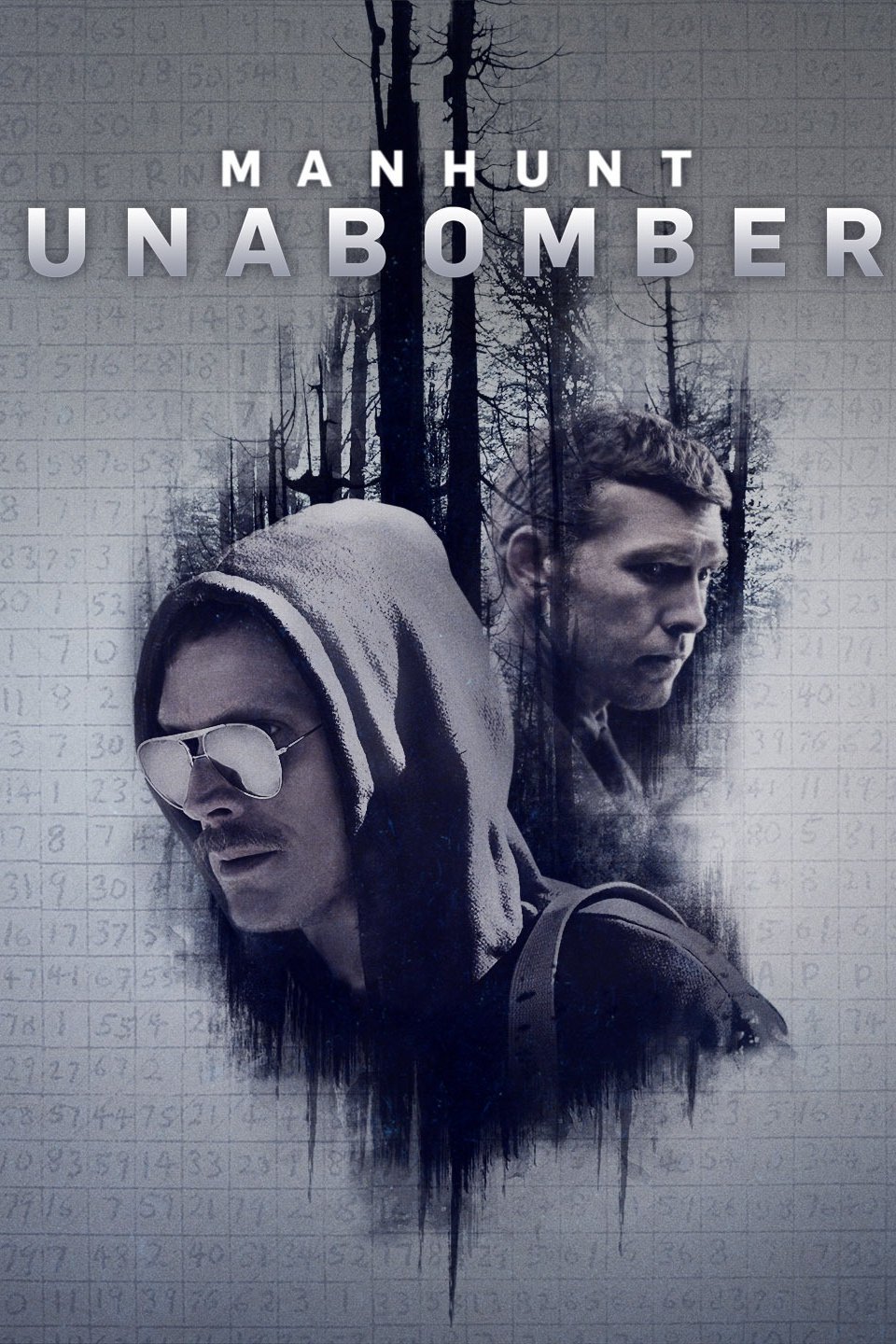 An in-depth look at how an FBI profiler helped track down the Unabomber.