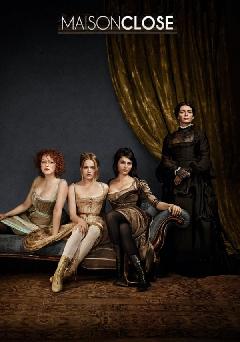 In a luxury brothel in 1871 Paris, three women try to escape from servitude.