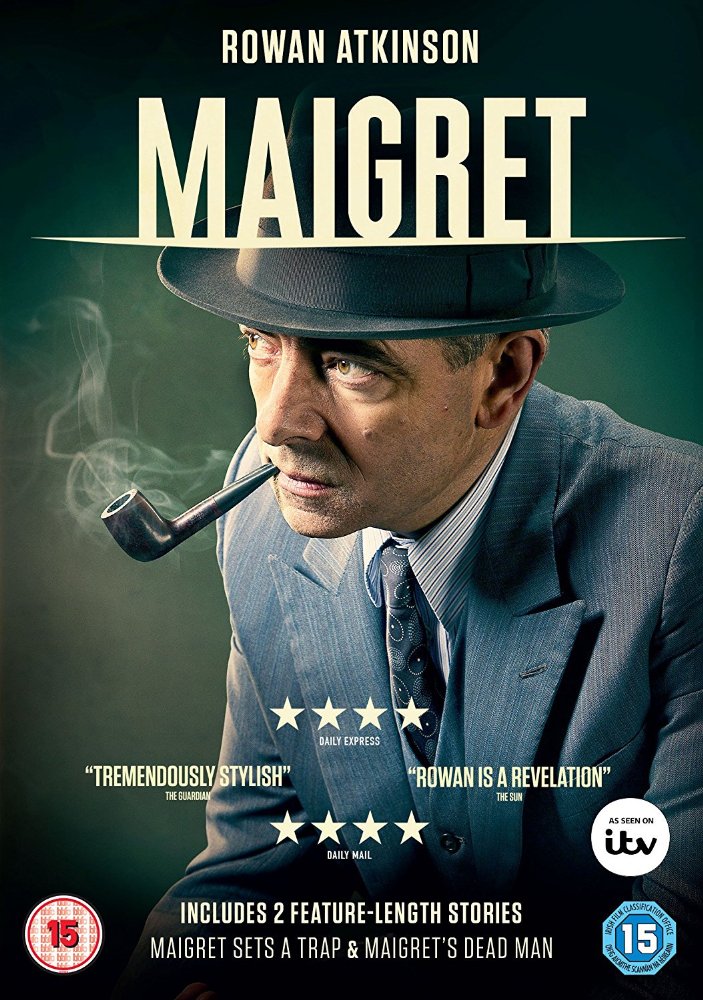 Maigret contemplates an experiment in Maigret in Montmartre, weighing the risks to be faced by one individual against the probable benefit to a community.