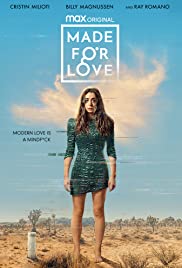 A young woman, on the run after 10 years in a suffocating marriage to a tech billionaire, suddenly realizes that her husband has implanted a revolutionary monitoring device in her brain that allows him to track her every move.