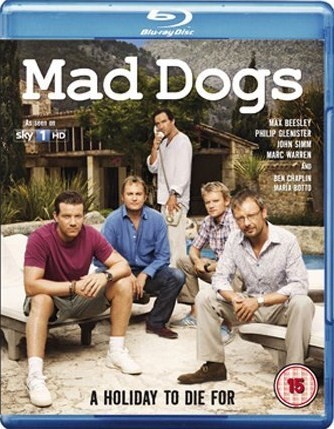 Follows the reunion of four old sixth form friends. They head to Mallorca to visit the fifth member of the gang, but things take a dark turn.