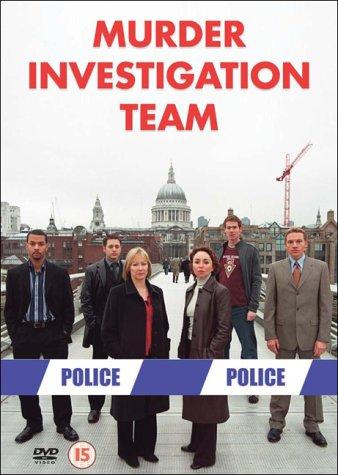 No, not that MIT. A London Murder Investigation Team investigates a number of gruesome murders. Actually, if they used some ML (machine learning, not murder logs) the show would be more interesting.