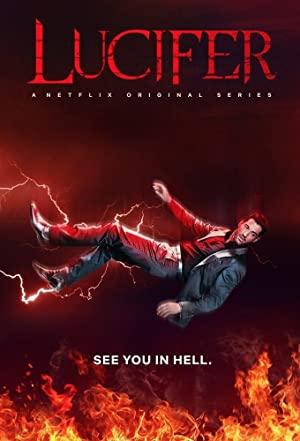 Satan takes up residence in Los Angeles where he helps a police officer solve crimes.